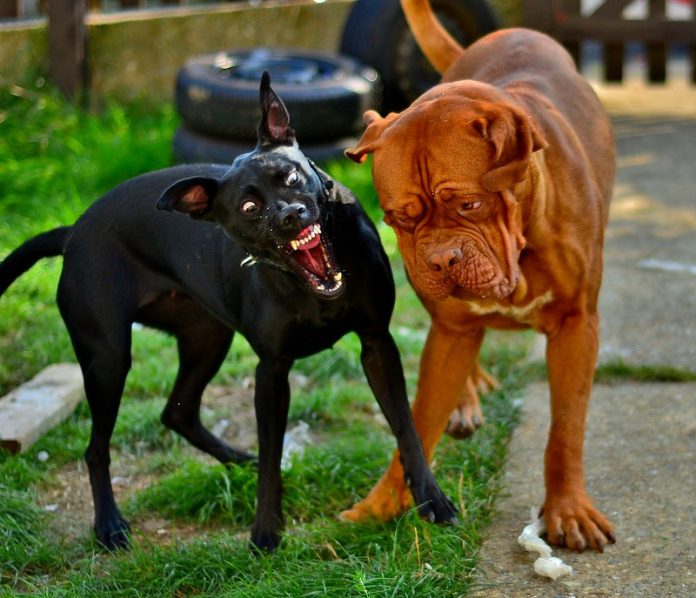 Who doesn’t love pets? They are cute, innocent, and playful generally. But sometimes they can be fatal. Animal bites are very common while handling a pet. But you should never handle it carelessly otherwise you could be infected by Rabies.

Rabies is one of the oldest diseases mankind had encountered. It is a viral disease and is transmitted from mammals to humans. It affects mainly the brain and central nervous system (CNS)

Rabies virus is a single-stranded RNA and belongs to the genus Lyssavirus and the family Rhabdoviridae. It is generally transmitted through the exchange of blood or saliva from a rabid animal.

Once the rabies virus gets into an animal’s body, it either directly enters into the peripheral nervous system or starts replicating into muscle tissue or and spreading in the nerve fiber including peripheral, sensory, and motor nerves. And then eventually to the brain. It usually takes up to 10 days but sometimes 1 month.

Rabies is generally of two forms: paralytic and furious.

In the early phase of rabies, a dog shows mild signs of CNS abnormalities.

This stage lasts up to 2- 3 days and is followed by either of these two forms.

– Paralytic rabies is also known as dumb rabies. It is characterized by weakness and lack of coordination and consequently paralysis.

– Or maybe a combination of these two.

When a rabid dog bites a human, rabies spread in its body in five stages:

The incubation period continues for 30-90 days, or in rare cases up to 2 years. This stage period is shorter in children and if bitten close to the CNS.

This stage lasts up to 2 to 10 days. Clinical Symptoms are first to occur during this period.

This period begins with mainly CNS dysfunction. This period is characterized by either of the two forms: furious or dumb rabies. Furious rabies occurs if hyperactivity predominates and dumb if paralysis dominates.

At the end of this period, rapid and irregular breathing is followed. And then paralysis or coma follows.

What are the symptoms of Rabies in humans?

Common symptoms of Rabies in human include:

What are the symptoms of Rabies in dogs?

If your dog has a fight recently with another animal or comes in any contact with a rabid animal, you should immediately take him to the veterinarian for inspection. Moreover, if your dog inhibit any of these symptoms you should get alert.

– Usual changes in behavior, either shyness, excitedness, or aggression

Rabies is carried by bats, cattle, cats, foxes, raccoons, dogs, wolves, jackals, etc. Almost any mammal can be infected by a Rabies virus.

How is Rabies transmitted?

The rabies virus attacks the nervous system of mammals and transmitted from the infected animal:-

Though there is no evidence of getting infected by consumption of milk, blood, urine, feces or simply touching it.

Is Rabies a fatal disease?

Rabies is an extremely fatal disease and if left untreated can be life-threatening. It is estimated that Rabies kills more than 59,000 people every year.

How to treat an animal bite?

If a dog bites you, you should take these steps:

How long does it take for a dog to show signs of rabies?

Clinical symptoms of rabies show after the incubation period which lasts up to 10 days to 1 year in humans and 2 weeks- 4 months in dogs.

Is there any chance of getting rabies if bitten by a vaccinated dog?

Well, this is a chance of probability. Though a dog may be vaccinated, he still can transfer rabies as his body could have the saliva of a rabid animal. Therefore if a dog bites you should probably seek a doctor’s advice. A doctor can consider giving you some rabies prevention injections like immunoglobulin.

An injured person should seek medical assistance within 72 hours. They should not delay as it can be fatal and can cause even death. Moreover, if you or the dog shows any kind of symptoms you better get serious.

The dog should be also placed under observation for 10 days. If the dog is normal and does not die everything is ok…you are safe.

Can a dog get rabies if it has been vaccinated?

No, if your dogs have had a good quality vaccine is an update with boosters, and has strong immunity.

Do puppies have rabies?

Rabies isn’t contagious in humans. Though rabies can be transmitted through transplants (kidney, cornea, or liver) from an infected person.

How can a dog get rabies?

A dog can get infected by the rabies virus by animal bites or any kind of contact with its saliva.

How to protect yourselves from Rabies?

How soon do you need to get a rabies shot after the bite?

Once a person gets bitten by a dog immediately seek a doctor. The first rabies shot should be taken within the first 24 hours.

How do I know if my dog has rabies?

If your dog has a fight recently with another animal or comes in any contact with a rabid animal, you should immediately take him to the veterinarian for inspection. Moreover, if your dog inhibits symptoms such as fever, aggressiveness, change in behavior or dropped jaws. .

What does rabies do to a human?

After the bite, the rabies virus spreads to the nerve cells and then to the brain. This causes inflammation in the brain and the person soon deteriorates and dies.

How long does rabies take to kill?

The infected dog dies within one to two weeks after the symptoms begin.

What kills the rabies virus?

The rabies virus can be killed by sunlight, soap, water, or sanitizer.

What should I do if infected dog saliva is on my hands?

Rabies virus is very weak and can easily be killed by soaps, detergent, or sanitizer. Therefore if infected animal drools on your hand or skin you should wash it with lots of soap and water. 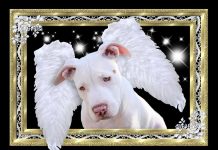 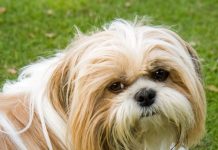 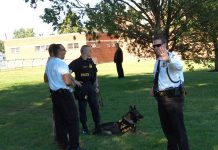 What Breed of Dog does the US Secret Service Exclusively Use?